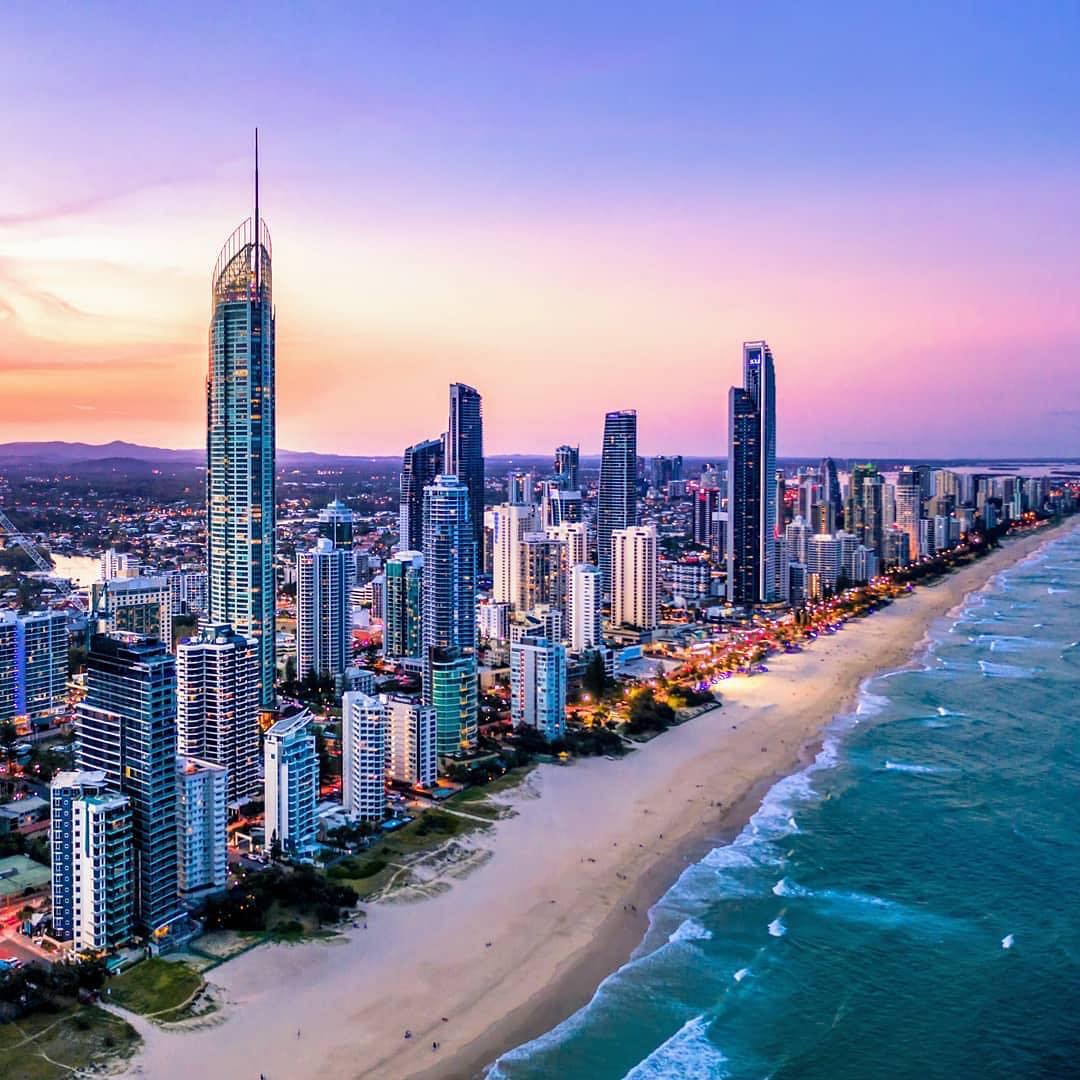 Queensland’s population has surged as the rest of the country grinds to a halt, new figures show.
The Sunshine State outperformed all others as its population increased 0.9 per cent to 5.2 million in the year to March 31.
Meanwhile, locked down Victoria endured the biggest fall, according to Australian Bureau of Statistics data released on Thursday.

The figures reveal the huge impact of closed international borders on overseas migration.

This was down from the growth of 1.5 per cent seen in the 2019 calendar year.

ABS demography director Beidar Cho said it was the first full year of data exposing the impact of Covid-19 on Australia’s population.

But in the year to March 31, population growth was entirely due to natural increases, which added 131,000 people, while net overseas migration was well below zero (-95,300).

While Queensland recorded the biggest growth, Western Australia had the second biggest surge in population, growing by 0.6 per cent to 2.67 million.

South Australia recorded a 0.2 per cent growth to 1.77 million, while New South Wales’ population rose by 0.1 per cent to 8.17 million.

Victoria — which endured months of lockdown during 2020 and is currently in its sixth lockdown — was the only state to experience negative growth, falling 0.6 per cent to 6.64 million.

The resulting natural increase was down four per cent from the previous year, continuing a downward trend over the past five years driven mainly by decreasing births.

If you are having any questions, please feel free to ask.

Drop Us a Line

Under Contract
THE LAST BLOCK STANDING IS ON TOP OF THE HILL! Offers Over 600k 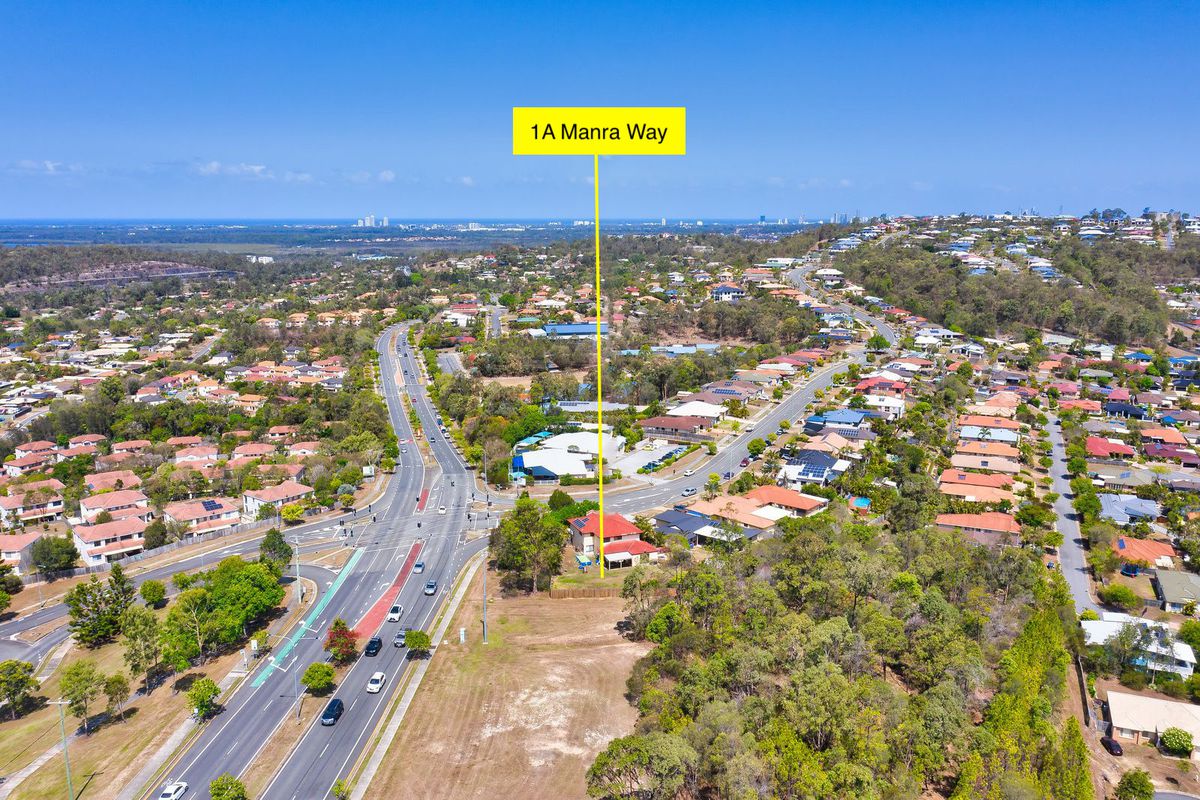